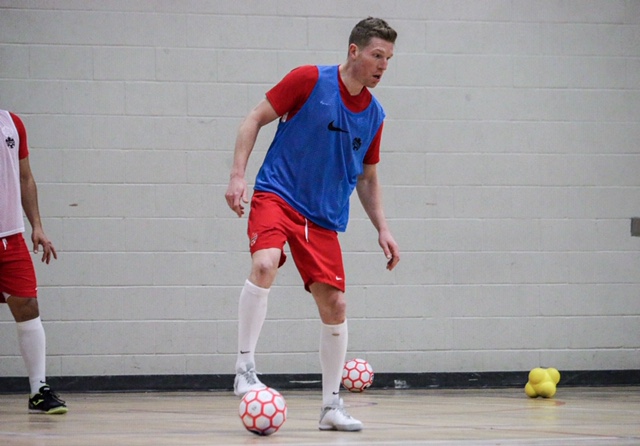 Regina, SK - Saskatoon’s Jay Tomchuk has been named to the Canadian Men’s National Futsal Team. The 17 man roster will be traveling to San Jose, Costa Rica for two friendly matches, January 31 and February 1. These matches are part of Team Canada’s preparation for the 2020 Concacaf Futsal Championship scheduled for May 1-10 in Guatemala.
Canada Soccer Press Release
Tomchuk is the only member of the team from Western Canada.
Rahim Mohamed, Saskatchewan Soccer’s Technical Director says “It is an incredible honour for Jay to be called into the Canadian Men’s National Futsal Team for the games in Costa Rica. He is fully deserving of his achievements within Futsal and a role model for many young players both in soccer and futsal in Saskatchewan. We wish him the very best for the matches and he will do a great job representing Saskatchewan on the International stage.”
Futsal is a growing sport in the province; the fast-paced game is played on an indoor hard court with five players a side. Saskatchewan Soccer has been hosting both adult and youth provincial championships since 2017.  Saskatchewan has seen success at the national level with Olimpia SK FC - Tomchuk’s home squad - having placed 2nd in 2017, 3rd in 2018 and 4th in 2019 at the National Championships.
Media Contact
Leanne Schellenberg
Communications and Funds Development Coordinator
ccfd@sasksoccer.com
306-519-9093
About Saskatchewan Soccer
Saskatchewan Soccer is the Provincial Sport Governing Body with the mandate of fostering, developing and promoting soccer in Saskatchewan. With close to 40,000 participants Saskatchewan Soccer is one of the largest sport organizations in the province.
Saskatchewan Lotteries
Canada Soccer 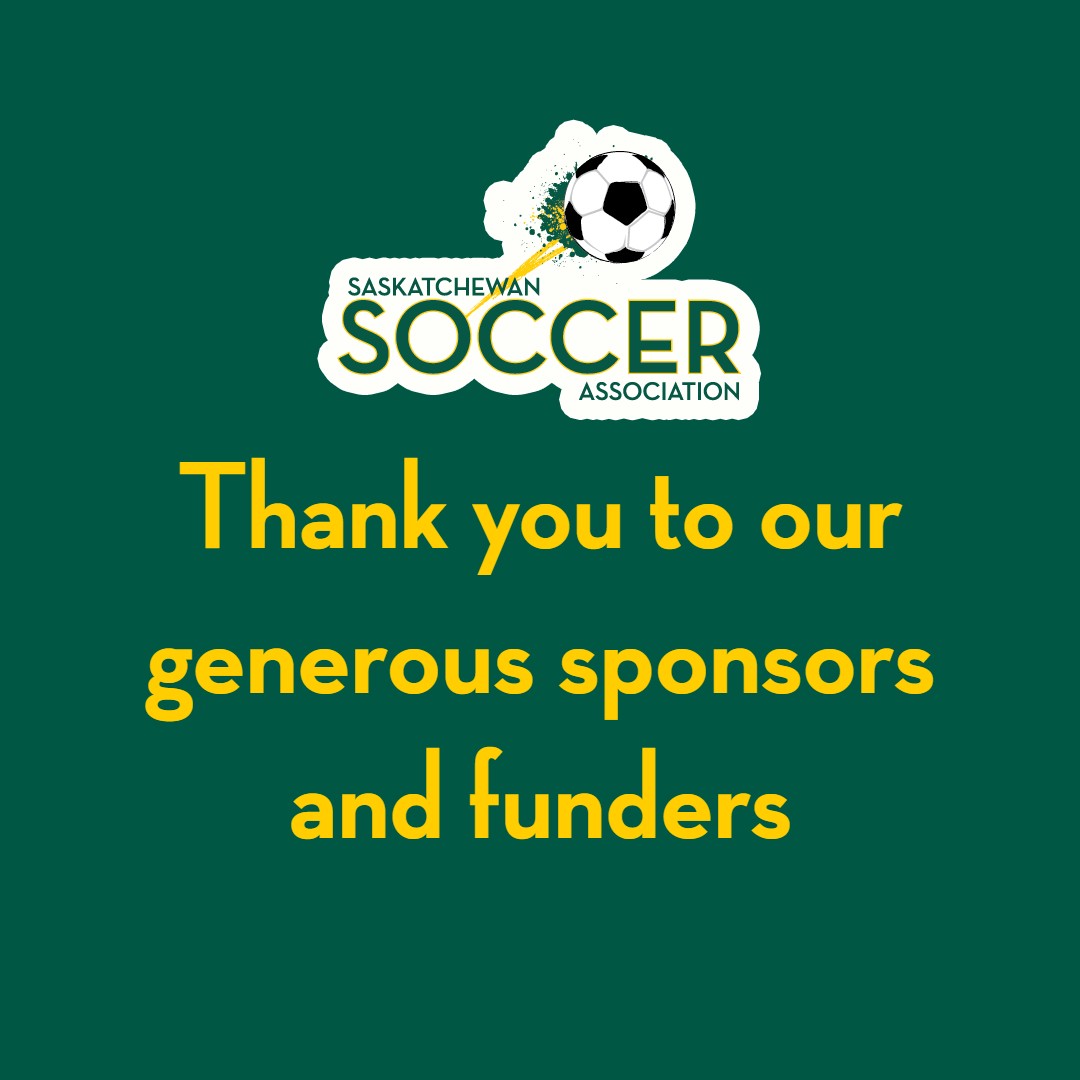 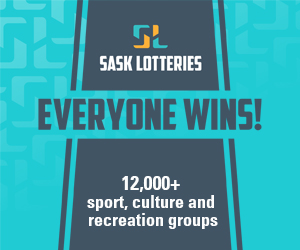